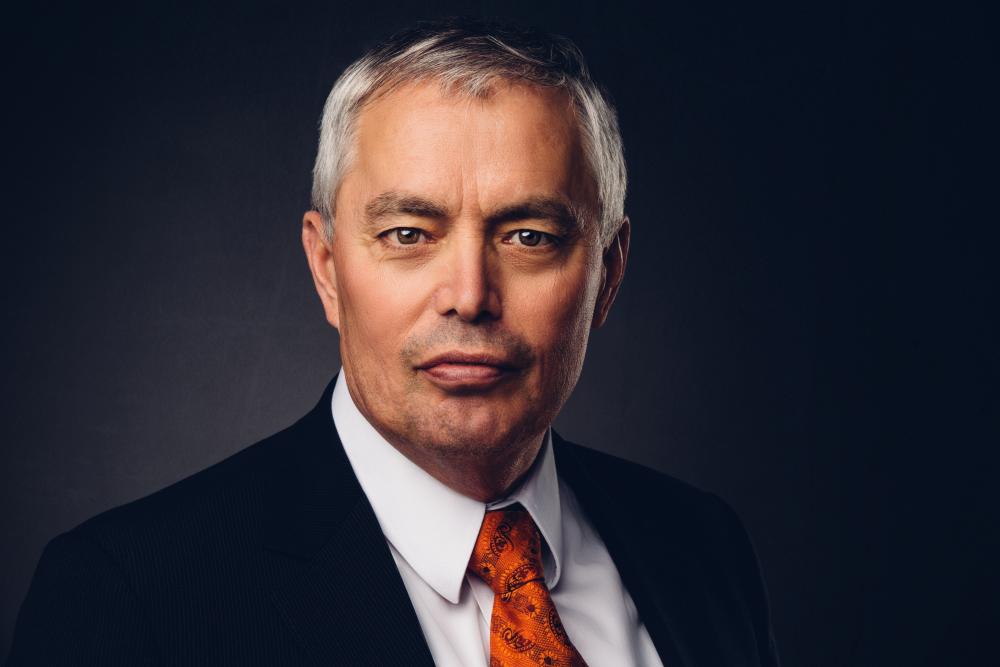 Larry D. Zimpleman is the former chairman, president, and chief executive officer of the Principal Financial Group®.  He has more than 44 years of experience in the financial services industry, including all aspects of financial and operations management. He joined the company in 1971 as an actuarial intern. From 1976 to 2006 he served in various management and leadership positions at the officer level, mostly in the U.S. retirement business. He was named president and chief operating officer of the Principal Financial Group in 2006, president and chief executive officer in 2008, and to the chairman, president, and chief executive officer in 2009. He retired in 2016 as chairman and CEO of Principal. He received his B.S. degree (graduating Summa Cum Laude) and his MBA from Drake University, Des Moines, Iowa.

Mr. Zimpleman’s business leadership extends beyond Principal. His efforts to promote the global insurance industry and sound pension policy included service on the boards of a number of major trade associations, including the American Council of Life Insurers (ACLI), the Financial Services Roundtable (FSR), the Business Roundtable, and the Employee Benefit Research Institute (EBRI).  He served as Chairman of EBRI and FSR and chaired the Pension Committee of ACLI.

In retirement, Zimpleman remains active in the industry, having been elected to the Board of Directors of Swiss Re in 2018.  He currently serves on the board and is also a member of their Finance and Risk Committee.